OUR HISTORY Recovering a golden past

The building that housed the mythical “Brillante” guesthouse, inaugurated in 1905, reopens its doors in 2021 as the “Gran Hotel Boutique Brillante”.

It keeps history alive and preserves all the charm of the early 20th century, when the seaport of San Esteban was one of the most important seaports in Spain.

The establishment faithfully preserves the essence of the old Hostelry.

In August 1904, coinciding with the arrival of the railway in San Esteban de Pravia and the dawn of a golden age marked by the incipient industry and splendour of the bourgeois class, the notable Asturian journalist, Edmundo Díaz del Riego, inaugurated the Brillante.

Legend has it... that it was not founded for business, but rather on a whim to provide this region, then called "Spanish Switzerland", with a place to accommodate so many tourists who visited the area, attracted by the excellence of the landscape and the beautiful sight of the mouth of the mightiest of the Asturian rivers, the Nalón.

As reflected in a writing of that time, the Brilliante was born with success and a great popular reception:

“And finally, in conclusion,
All the elegant people
With an eye for class,
Can always be seen at the Brillante”

Amongst the innumerable guests who stayed at the Brillante over the glorious years, the famous poet Rubén Darío stands out, the maximum representative of literary modernism in the Spanish language who stayed during a very important personal and professional stage of his life, in a room with spectacular windows of the then mythical Brilliante Guesthouse, today, our jewel Gran Suite Rubén Darío, in his honour.

The façade has been restored and some jewels from its past have been rescued, such as the impressive “art decó” cafeteria bar, the black and white marble floors or the imposing plaster mouldings. 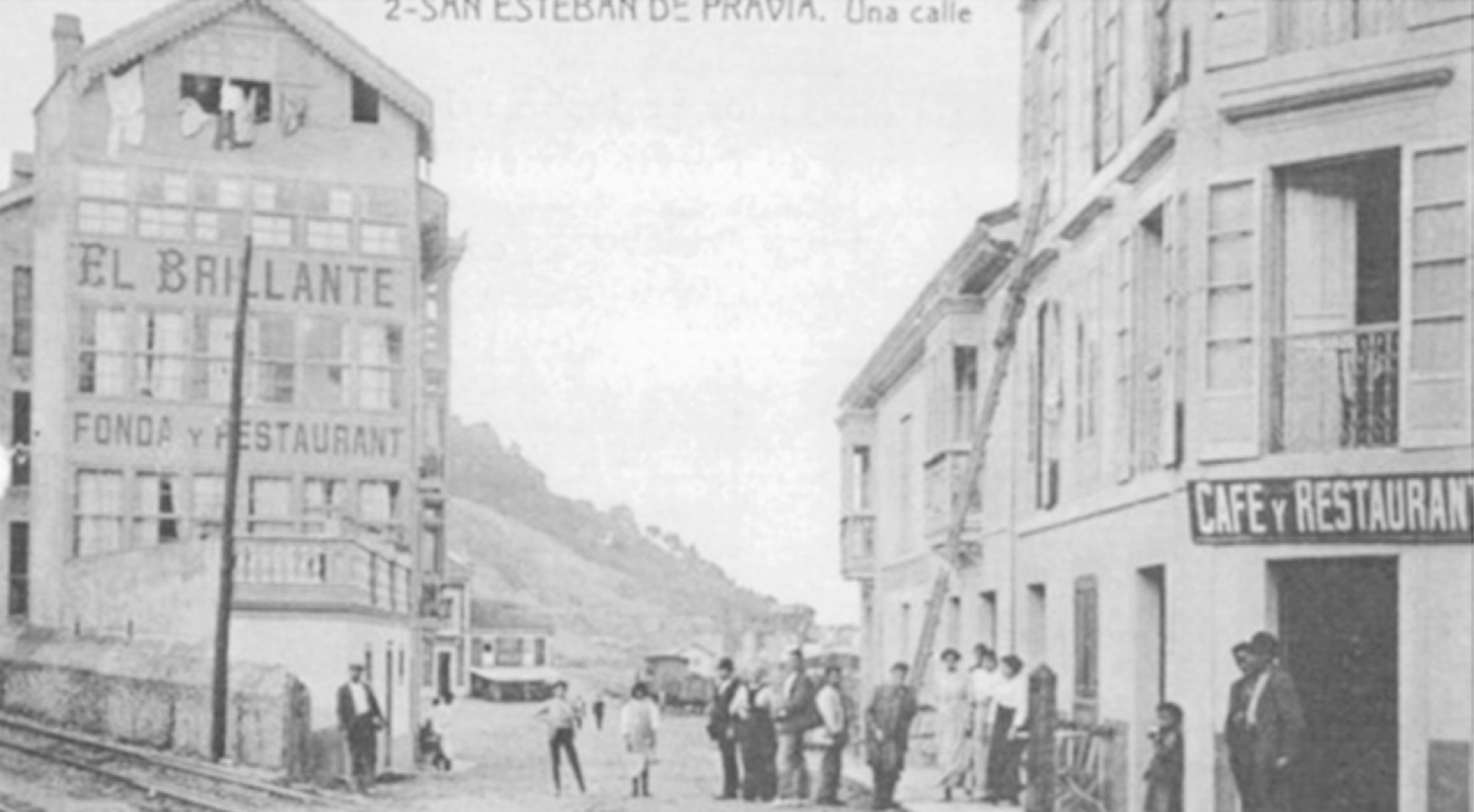 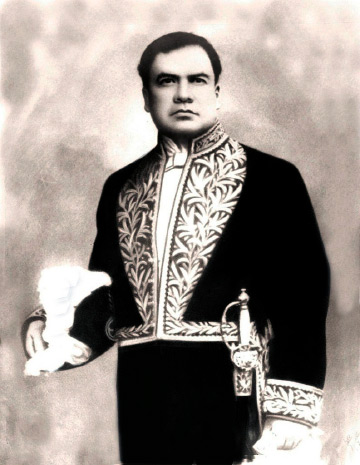 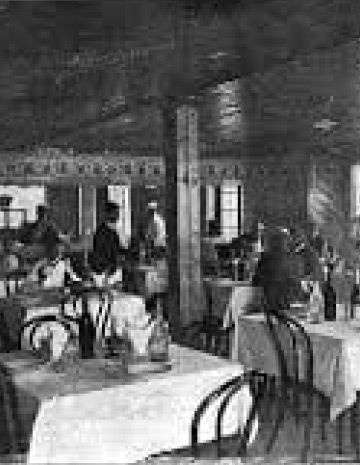 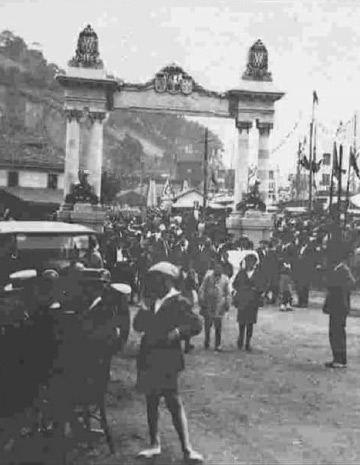 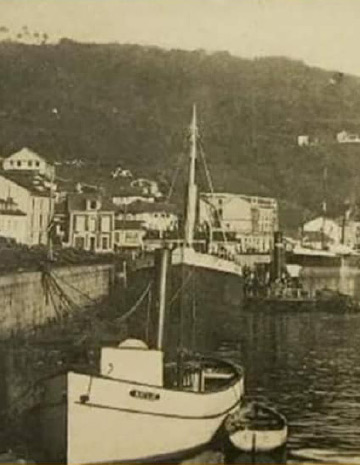